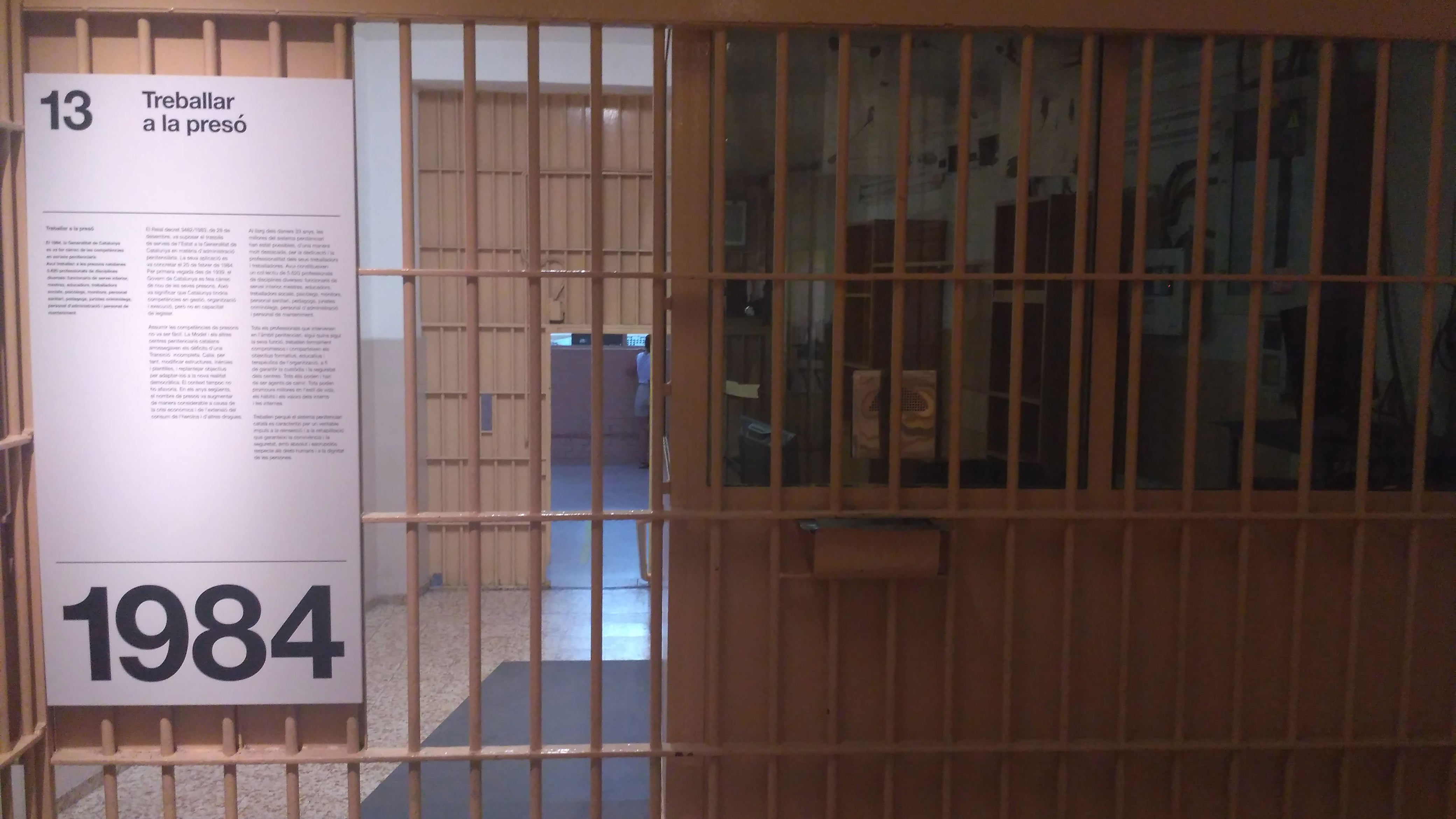 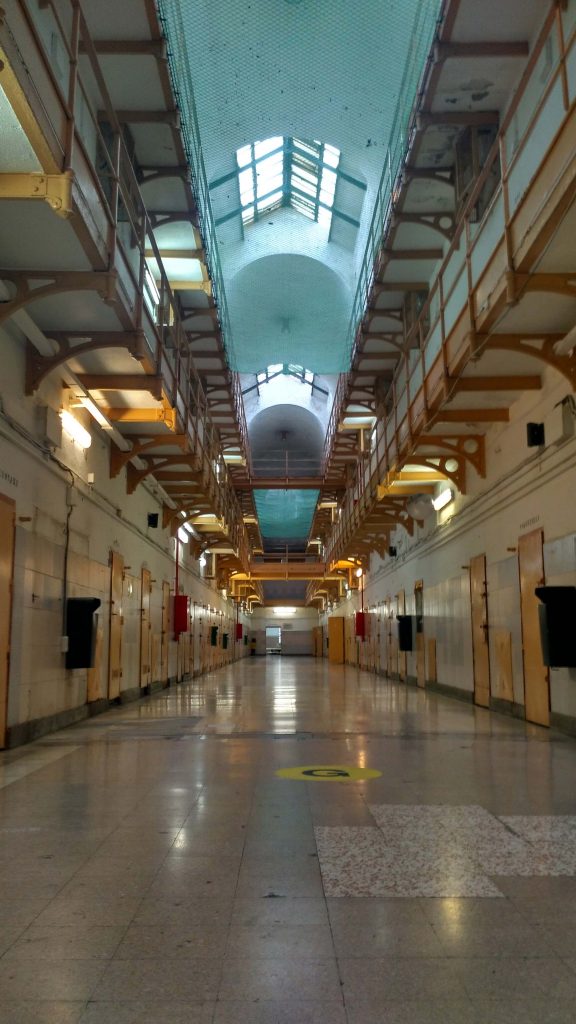 A prison in Barcelona’s center slowly deteriorates but maintains its sturdy structure, stretching over two blocks in the Eixample district. Stories of pain, suffering and sorrow bounce off its walls, as its architecture reflects the overall structure, maintenance and treatment of those inside.

After 113 functioning years, the prison shut down and opened to the public in January of 2018. It is considered an emblematic historical site and remains an unknown gem in the city center. During its opening, the mayor Ada Colau highlighted that during the postwar period and the years under Francisco’s Franco regime, La Model not only held people who committed crimes but also many political prisoners. Spaces inside were dedicated to the execution of these prisoners who would be continuously fighting against the dictator General Franco.

Now, you can wander through the hallways and the different spaces of the prison, the cells, the shower, the eating hall, the central guard cabins and the patios; and imagine how life would be like living inside this poorly maintained space with a lack of privacy.

Being that it is in a prime location and that it hovers over a large piece of land, the municipality and the citizens are meeting to officially decide how to repurpose the space. Ideas are plenty as some include social housing, another school or a cultural center and museum. In the upcoming years, La Model is likely to regenerate the neighborhood and reshape its history.