We are travelling to Andalusia where Muslims reigned for more than 800 years and during this time created an attractive centre of culture and civilisation; Andalusia which is called to be the ornament of Muslim territory and longed for in sorrow like a lost heaven after its fall. With different cultures, breath-taking views and diverse climate experienced in the same region, Andalusia keeps on mesmerising its visitors with its beauty.
Get ready for a journey which will bring you closer to Andalusia by contemplating the most spectacular works, heritage of different cultures and details of the modern daily life. 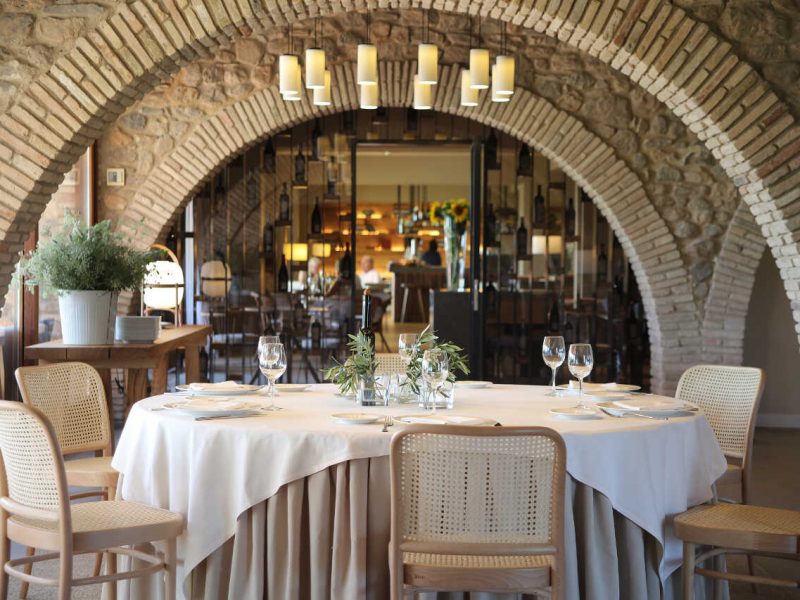 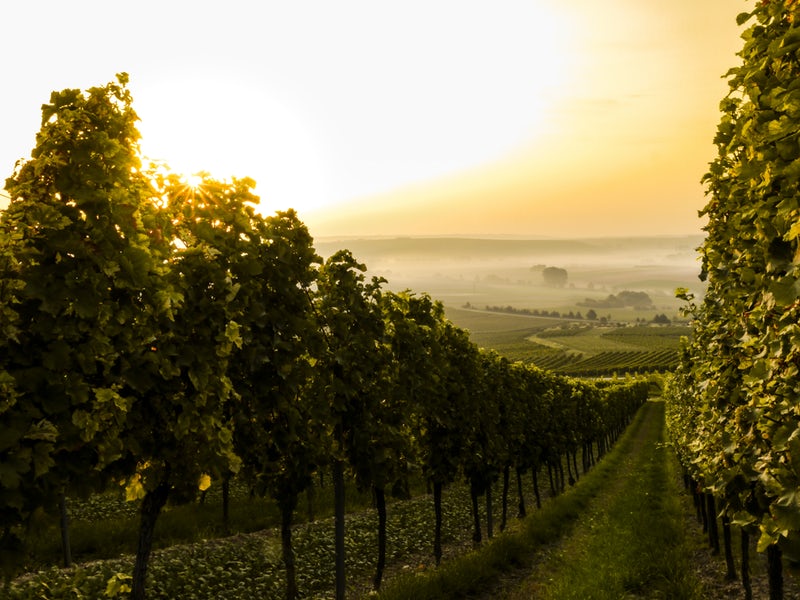 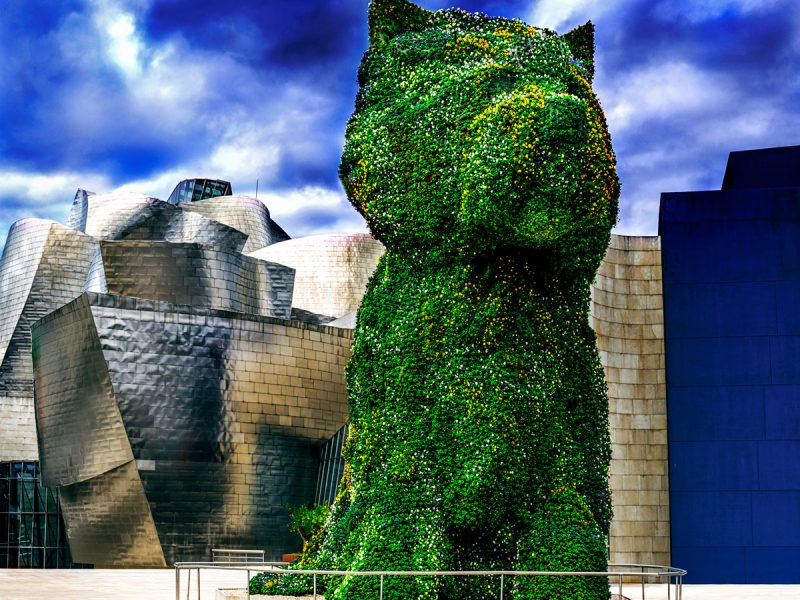 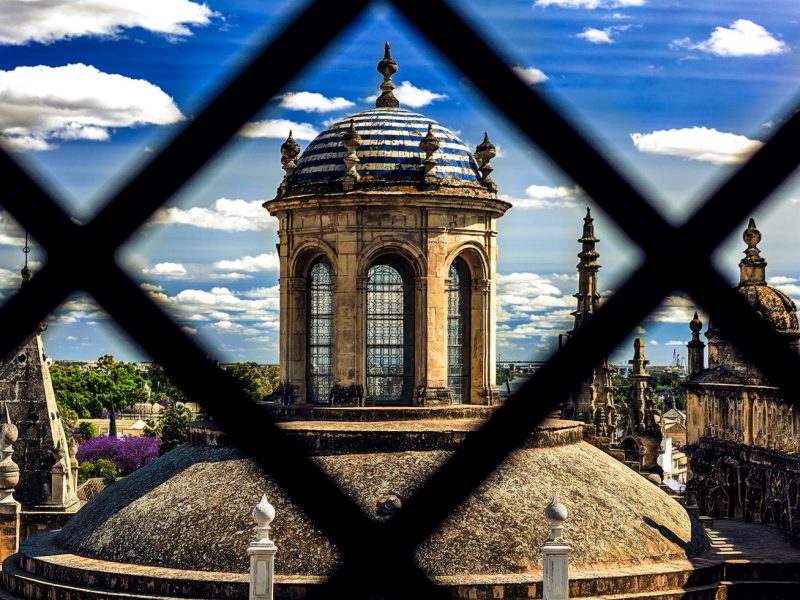