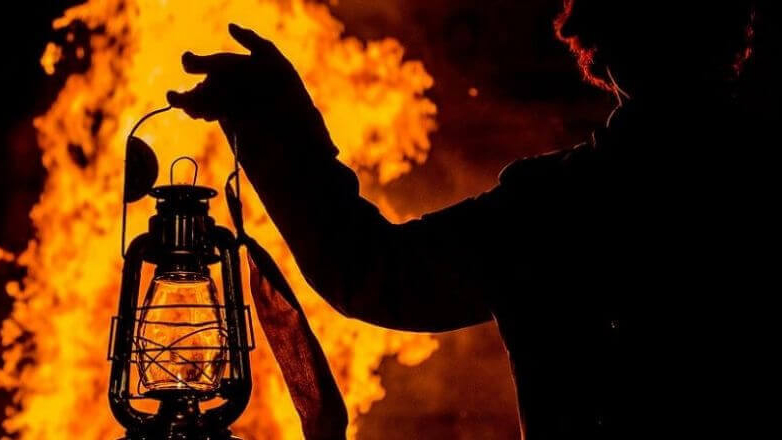 San Juan is a festival celebrated yearly on June 23rd mainly in Spain and Portugal. It is a magical night that welcomes the summer season and has its roots in pagan rituals. Each region of Spain has a different twist on how they celebrate it, however they all incorporate bonfires, good food, drinks and friends. Basically, it is a good reason, as any, to party! Influenced by Spanish and Portuguese traditions, countries in South America as well as Cuba also celebrate this night. 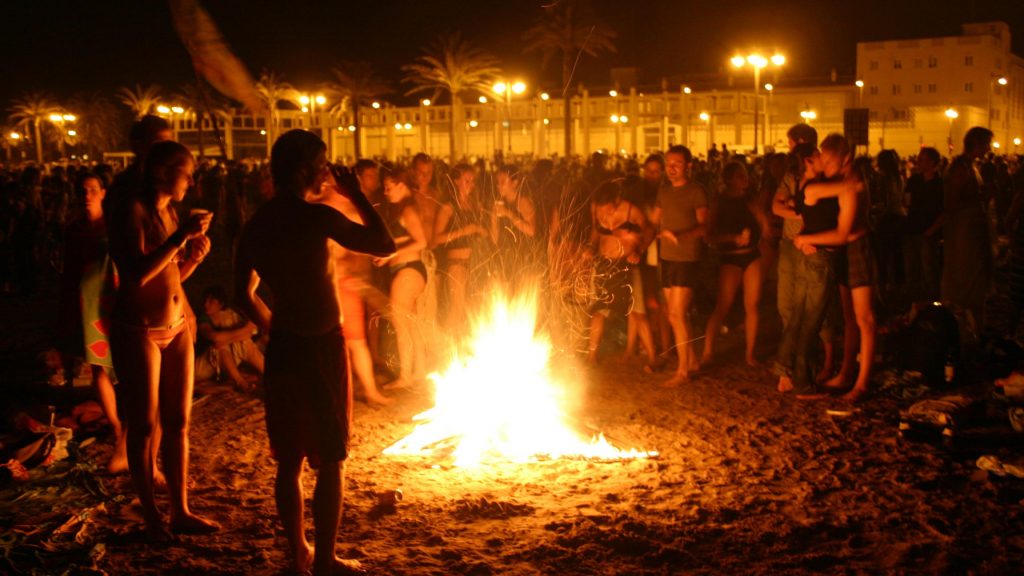 The celebrations take place during the shortest night of the year: the summer solstice. It is a celebration that is usually held on the beaches. Massive bonfires are built on the beaches, representing the purification of the spirit. There is also a tradition, which states that if you jump over the bonfire three times on San Juan Night, you will be cleansed, purified and all your problems will burn away. Dancing and praying around bonfires, and in some areas burning rag man, which originally symbolized Judas Iscariot, are additional touches.  Water is also brought into the equation to recuperate and rejuvenate. According to tradition, people jump into the water at midnight to wash away evil spirits.

To sum up, San Juan Night is a festival that should not be missed. It is really inspiring to see the haze of hundreds of fires burning on the beach and masses of people entering the water simultaneously.