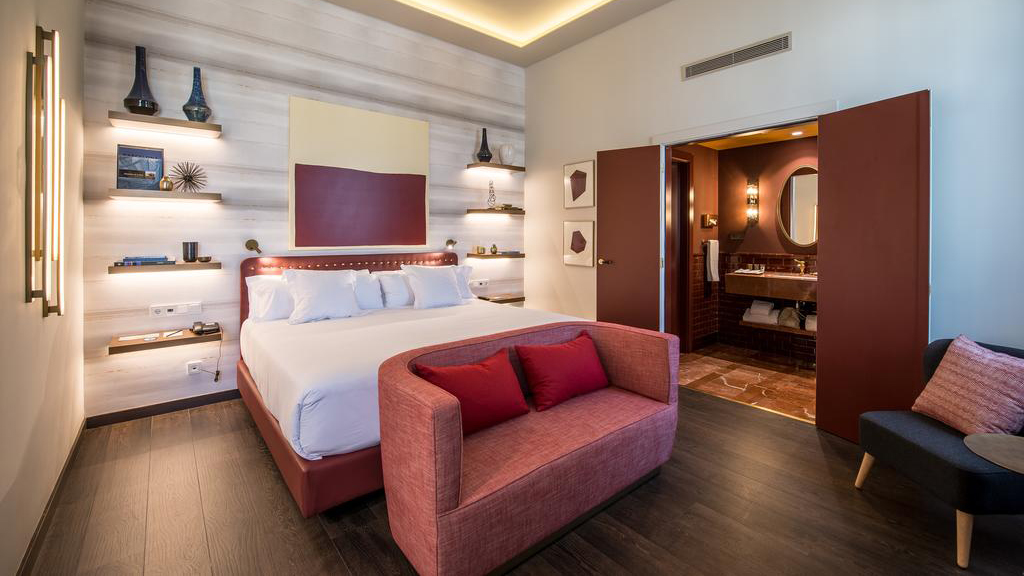 Posted at 10:00h in Recharge by Marina Estellés Calatayud

Opened in Autumn 2016, the new Boutique hotel Vincci Mae on one of Barcelona’s main streets, Avenida Diagonal, near Frances Maciá, is putting this district of the city even more on the map; since lately  it is the area for all new and trendy projects.

The hotel went through a complete renovation of its old 101 rooms which used to belong to the Hotel Covadonga since 1949. It kept its traditional façade to transform it into an 85-contemporary rooms hotel under the talent of the highly demanded interior designer, Jaime Beriestain, who was already in charge of the Vincci Bit project a few years ago. Its colors and its 1930’s New York style, are giving a new life to this hotel which intends to offer a classy alternative to its guests. Travelers will enjoy its great localization in between the Eixample, Gràcia and Sarria districts and not far away from the Camp Nou, all while still staying in the city center. 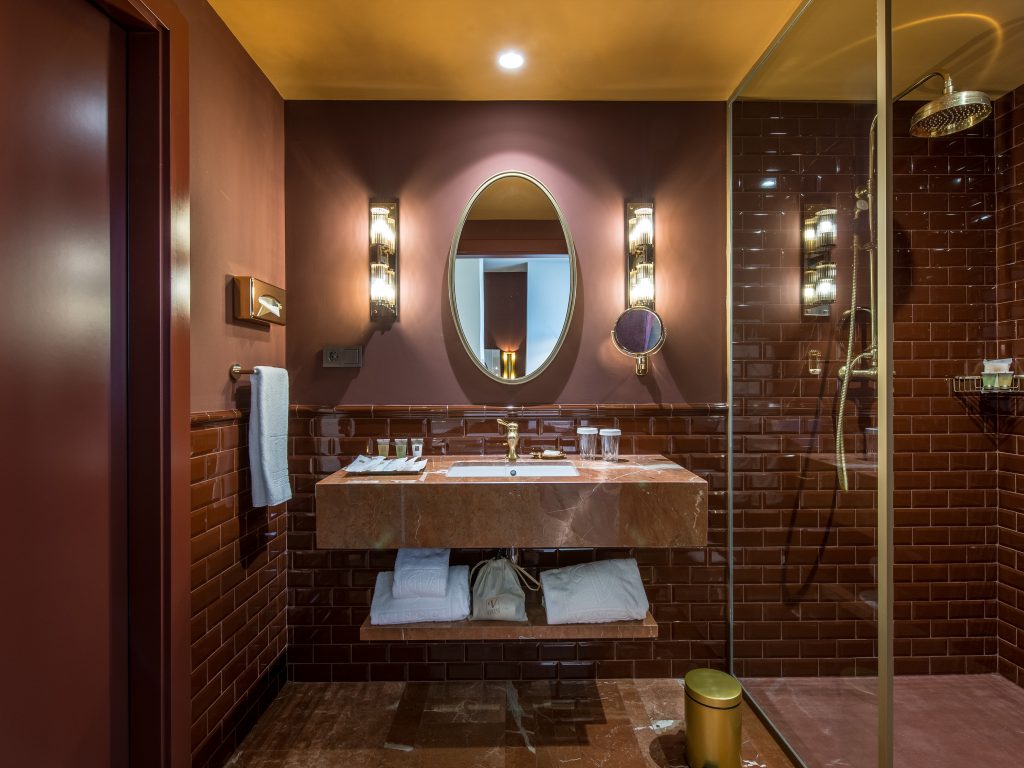 Last but not the least: the Bar West on the terrace. The view of the city and the sea offer a nice place for all to relax and enjoy local tapas and a glass of wine in the summer. The Vincci Mae is already a place to stay, to discover Barcelona from another perspective. 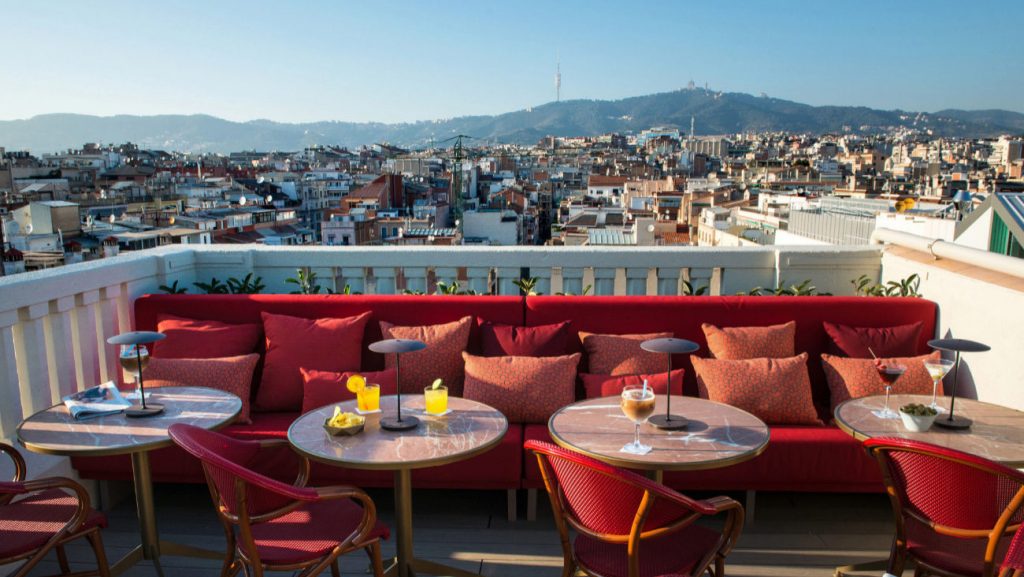